Bodywork and body therapy are similar in their meaning, but not the same. The term body therapy is used in German to describe people who are sick or have complaints, conditions or symptoms to treat, which is why I don’t like to use it so much.

Bodywork is a superior collective term similar to „trees“ or „fish“ or „work“. It generally refers to work with the human body.

With Bodywork you can influence your body in such a way that blockages, tensions, resistances and energy accumulations in the fascia, muscle and nervous system dissolve. This changes your outer and inner posture, your perception and your movements.

What does bodywork do?

Bodywork takes proverbial  the „sand out of the transmission“. The pain subsides, the symptoms stop and your body functions more normally again. You feel a clear increase in energy. Your movements become fluid, your perception, the inner and outer balance, your stress tolerance, resilience and serenity in relation to the world and to yourself increase. You will experience a feeling of physical balance and inner balance.

How can bodywork help me?

The term „bodywork“ comes from the self-awareness movement of the 60s, 70s and 80s. Pioneers such as Alexander Lowen, Dr. Ida Rolf and Dr. Milton Trager coined the term „bodywork“ to describe manual techniques and methods that work directly with the human body.

In the wild 60s, Wilhelm Reich was revered as an idol. His Vegeto therapy from the 1940s was taken up and found widespread use in the schools of bioenergetics, rebalancing, encounter etc., which is why Reich is regarded as the founder of body psychotherapy (synonym: body therapy) and „bodywork“. In the form of a „revolution from below“ these schools provided answers and concepts to urgent questions of the time. They promoted people’s willingness to work on their own physical and mental development and continue to influence professional psychotherapeutic practice to this day.

With all these many different methods that use the term „bodywork“, it is always a matter of influencing the human body in such a way that it can move in a relaxed manner. The relaxed, powerful and harmonious movement is a sign for a healthy body function and for inner balance.

Today, a variety of disciplines that work directly with the human body use the term „bodywork“ to describe their work. In Yoga, Qigong and Tai-Chi, it is used in such a way that the body can move powerfully, elegantly and integratedly, thus realising its full potential. The aim is not to control the movement, but to let it happen from within with as little inner resistance as possible. This happens by working with the energy flow, the Chi. 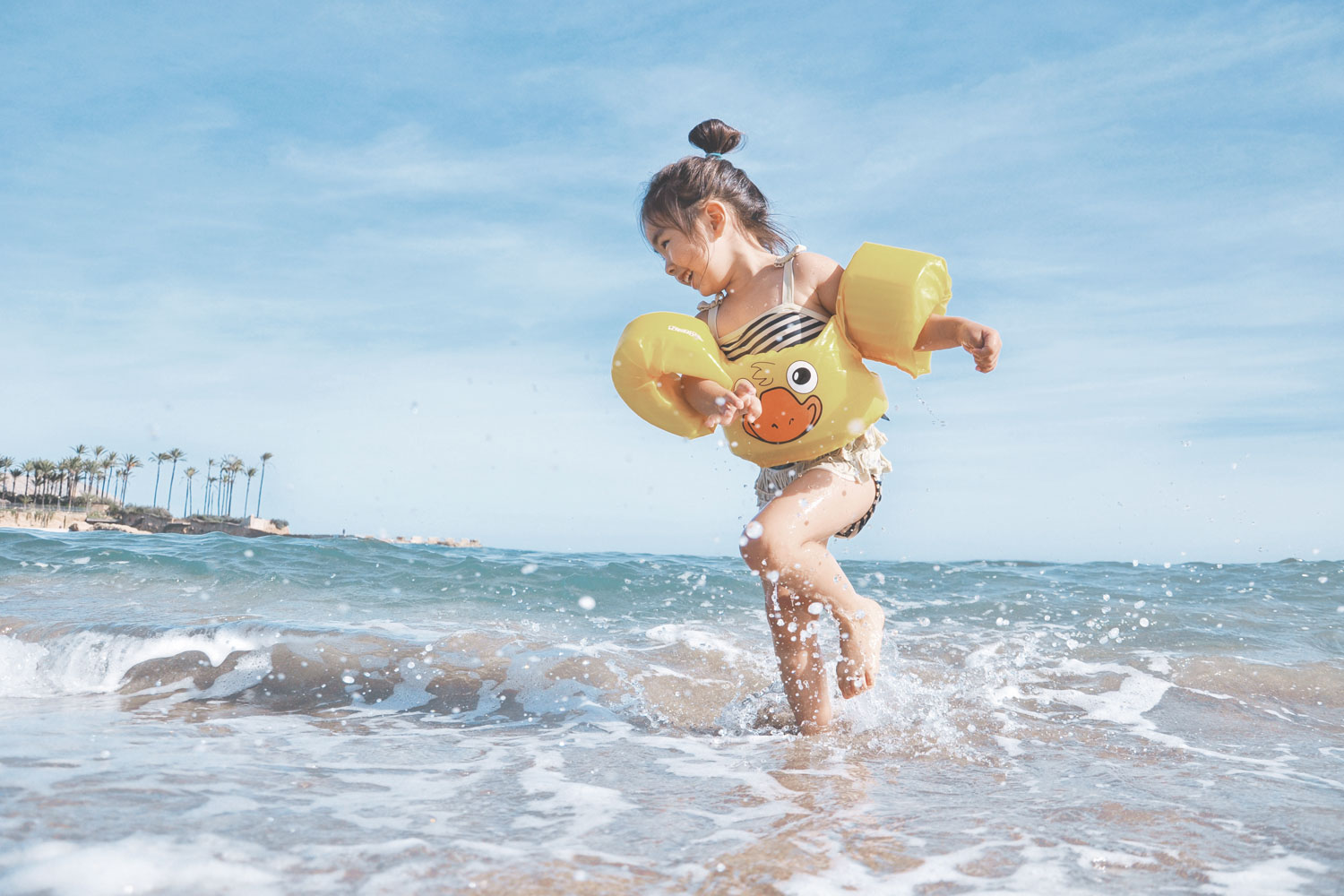 Photo By  Leo Rivas on Unsplash

In massages such as Esaleen Bodywork, Kahuna Bodywork, LaStone Therapy, Marma Point Massage, Tibetan Massage and Thai Yoga Massage, the tissue and sometimes the entire body is passively moved by a second person, the giver. The focus is not on the client’s tension and pain, as in the classical massage, but on bringing the Chi into motion and harmonizing it. These forms of bodywork view the body as a whole with its own intelligence. If such a massage sets the Chi in motion, the body is able to reorganize itself on a more balanced, higher level and thus to recover.

The approaches developed in the last 50 years such as Rolfing, Chiropractic, Osteopathy, Alexander Technique and Trigger Point show the traditional field of the term „Bodywork“. Their aim is to dissolve behaviour patterns stored in the body tissue and deep-seated tensions. The nervous system is also included in order to enable a change – an inner movement – in the body, which brings it back into balance. As such the body can let go of its „armor“ and move freely and without internal resistance.

These therapies combine a relatively calm phase in which the fascia tissue of the client is worked on and aligned, with a more active phase in which the client practices improved physical alignment while sitting, standing and walking. Some of these bodywork therapies, such as Rolfing and Osteopathy, even work specifically to prevent or heal overuse and wear and tear. They typically occur during activities in which the body is used intensively: dancers, musicians, athletes or craftsmen. The therapies are also very suitable for treating chronic back pain, neck pain and many other such conditions.

Focus on the potential of the client

Although bodywork therapists usually do not address the mental problems of their clients, they are well aware of the connection between tension and energy blockages and their relation to emotional and psychological aspects. The attention of bodyworkers is not focused on the client’s mental weaknesses and problems, but on opening and keeping open a safe space for the client and his body to discover, explore and test his potential.

Learning to understand the language of the body

I personally like bodywork so much because the change does not take place in the head and not in the mind. The change happens in the body. There it can be felt directly, perceived and experienced as a process of letting go. This work is very direct. One cannot fool the body and it does not lie to us. It reports back very quickly whether the approach is right or not. Every progress is immediately sensual and usually pleasantly perceieved. 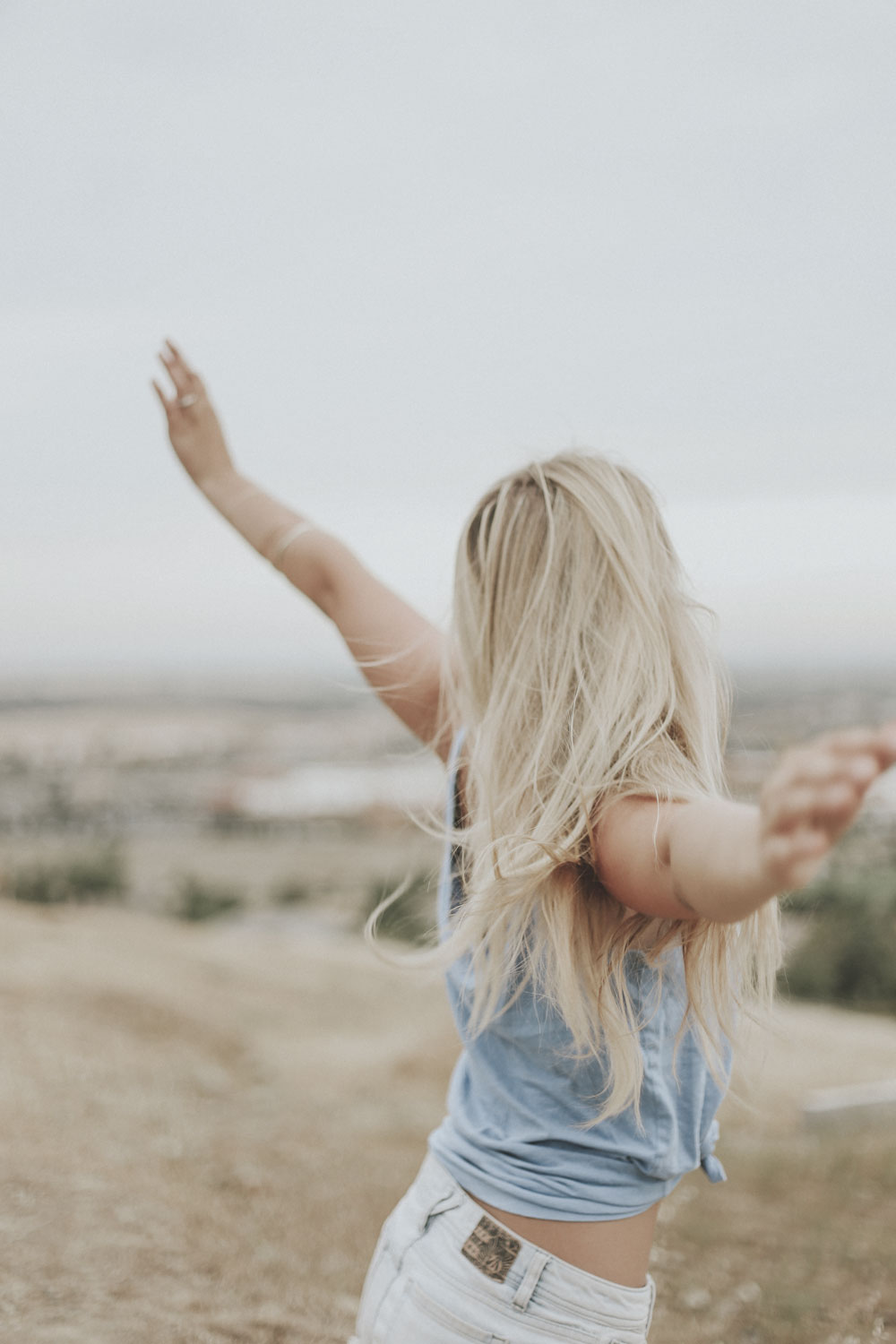 Photo by Ryan Moreno on Unsplash

Bodywork helps us to understand the language of our body. Because our body tells us very precisely when we exaggerate, because we push ourselves too much, what we neglect through a one-sided lifestyle, where we get stuck, where bad habits have crept in or where we hold something and it simply hurts.

However, since we humans often have a distorted self-perception with blind spots, we need the occasional helpful presence of a therapist, teacher or trainer to guide us in better recognition of ourselves and understand the signals of our body.

When we learn to listen, we will discover that our body provides us with messages that tell us when we are unbalanced or what is wrong with our posture. When we learn to understand these signals, they help us to re-align ourselves in the flow of our daily lives.